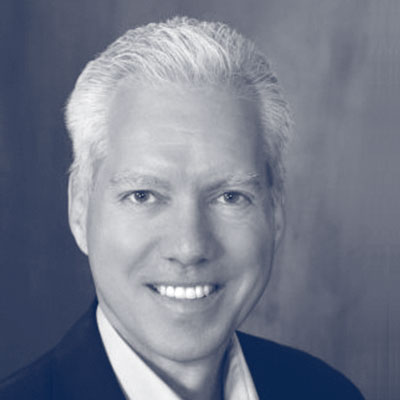 As President of Sales Rebound Associates for over 30 years, Peter Belanger considers himself the premier inside sales and telesales consultant, trainer and business development expert in the United States.

As a record-breaking salesperson, Peter masters every tool he can find to create and procure business of the highest calibur.  He conducts business development for a variety of high-level clients and spends much of his time equipping salespeople with real-world skills that, when put into practice, will greatly increase success.

His Ten Commandments of Telemarketing and CallCoach Salesperson Assessment Form are both considered industry standards, and his “Tips of the Trade” column in Teleprofessional Magazine has helped thousands improve their telesales results.  Because of his work with financial firms, the Credit Union National Association asked him to write Credit Union Telemarketing—now considered an industry “bible”.  In conjunction with CareerTrack, he has produced 15 videos on inside sales.

Peter is the past president of the Southern California Chapter of the American Teleservices Association, is on the Board of Directors of the American Association of Inside Sales Professionals, and is a frequent guest lecturer on telesales and inside sales at UCLA and UC Irvine.

He truly believes in a “hands-on” approach; he remains one of the only consultants in the industry fearless enough to get on a live speakerphone in front of clients and trainees to show them exactly how to get the job done.